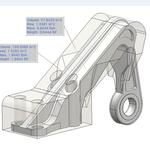 An extreme example of Topology Optimization 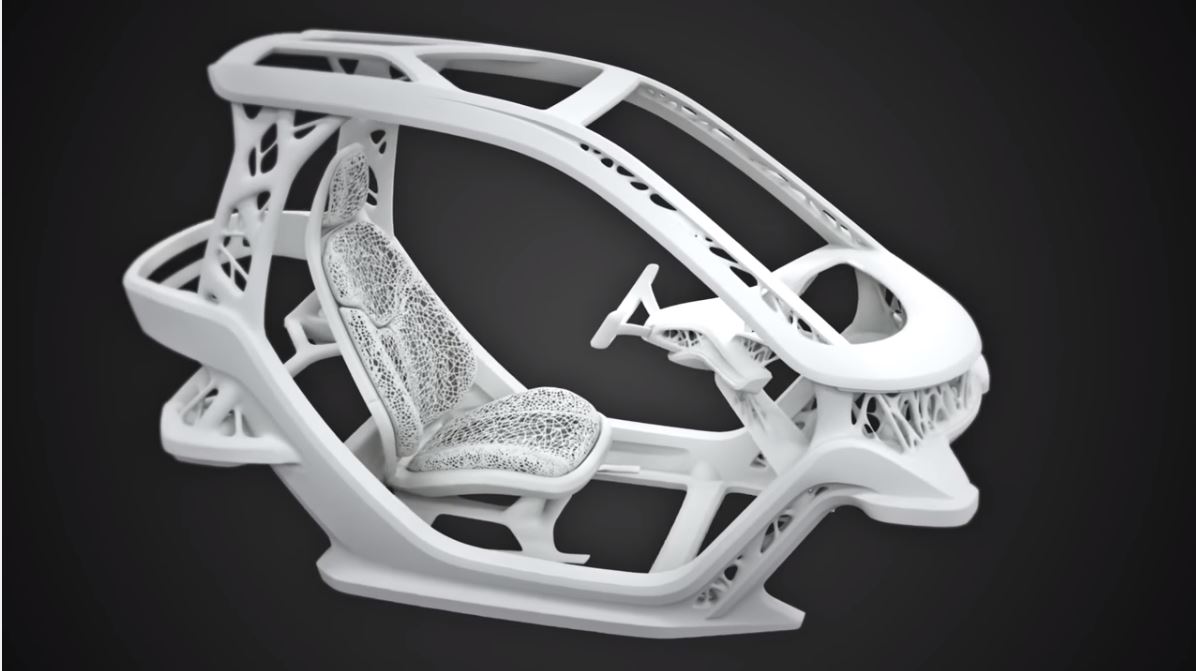 It is cool, but the size likely makes it too large for "metal 3D printers" (for now).

Cleanup of "support" structure from DMLS parts can be a nightmare, not to mention the challenge of maintaining accuracy and tolerances or such a large part.

I did not look to see how large DMLS machines have become though.

The optimization process is great, but beyond creating a prototype/concept, I'm not sure this is the best method for producing car frames.

Looking at the frame, I see a layout which could largely be formed via welding (like a roll cage).

Outside of tubular structures, a more traditional frame building process of punching, stamping, forming, pinching, and welding flat stock could create much of the structure.

Maybe make a few "printed parts" and bolt/weld them to the more traditionally produced parts?

It will all come down to accountants in the end. What is the cost of "printing" a one piece frame vs. the cost of welding tubes, or forming flat stock into a similar shapes?

The seat makes no sense. Is that a $20,000 3D printed, foam seat? I'd prefer the traditional inexpensive seating option, then I'll have money remaining to actually buy the car!

Hydroforming of car chassis components for mass production vehicles and/or any vehicle priced such that you can amortize the cost over x period is where it's at IMO.

Beyond that, you have traditional jig/fixture builds as Fred stated, building welded chassis assemblies. Art Morrison for example?

This looks to be a demonstration of 'capability', much more than one of practicality. Something to get the mind wondering about future possibilities... which is not necessarily a bad thing. It got me into this profession. :)