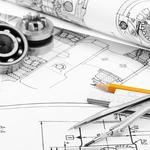 I Designed It, I Built It

I designed this Drill Jig in the Free emachineshop 2D CAD that let's you view it in 3D and had it 3D Printed for $22 for my first design using holes. I used makexyz to 3D Print it. 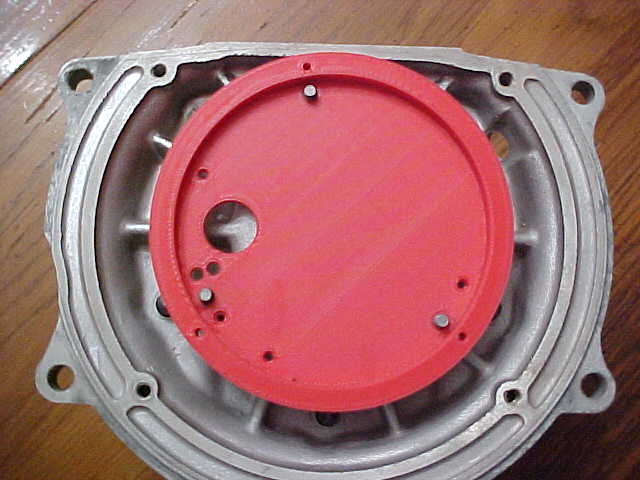 Old Skidoo/Rotaxs used Points Ignitions. The Old way to convert from Points to CDI was to use the CDI Coil off the old Nippon Desno Horse Shoe Type CDI and Rekey the Flywheel. Many of the Skidoo and Seadoo Engines used these Horse Shoe Type CDI. I can't take credit for the basic concept idea, a shop that makes these Horse Shoe CDI Stators came up with the idea of just using the the whole Horse Stator and drilling Holes to index it differently, rather than Rekeying the Flywheel. But theirs only used a Single Bolt Hole so only worked on one basic engine the 250 Single Type 247. I researched all the different Timing for the old Singles and came up with the idea to make a Slot instead of just a Hole, so they can be adjusted to work on all the old Singles. There is a difference in Price of Seadoo vs Skidoo parts but they work the same.

Here is the Horse Shoe Stator. You have to Index the Yellow Coil up Level. The Holes on the Outside Rim shows where the New Holes need Drilled. You have to Mill the Top Flat in that Area also. 2nd Design has the Slots added. I haven't had the New Design 3D Printed yet. 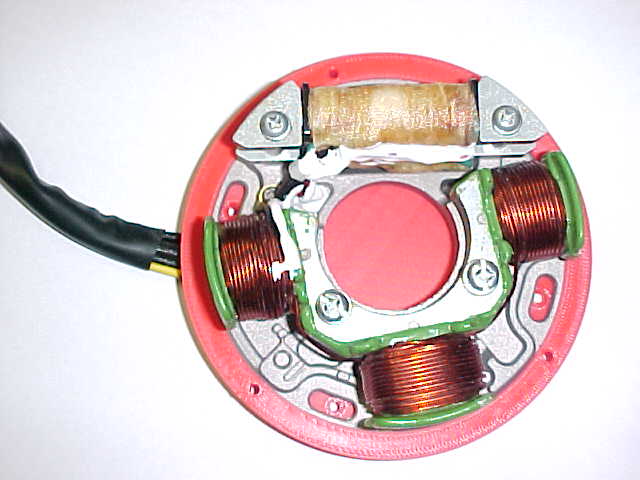 Here is the Back Side where you would drill the Holes. The Stator Snaps into the Jig, lind it up, turn it over on a Drill Press and Drill the (3) Holes. 2nd Design I'm going to use a Cheap 6" Rotary Table off eBay and you will be able to Mill Top Flat and Mill the Slots similar to the Factory Slots. 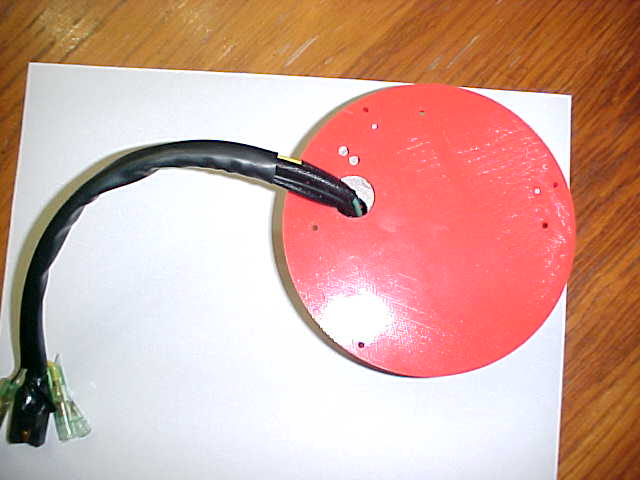 Thanks Rich for your contribution.

Here is the link to the original idea. I gave them all my research so they could make it to work with all the Old Singles and even some of the Old Twins. They don't have all these Engines to Test it on. Skidoo/Rotax rated these Old Engines Standard at 5500rpms, TNT's at 6500rpms, Blizzards 7500+rpms, so use different Timing. 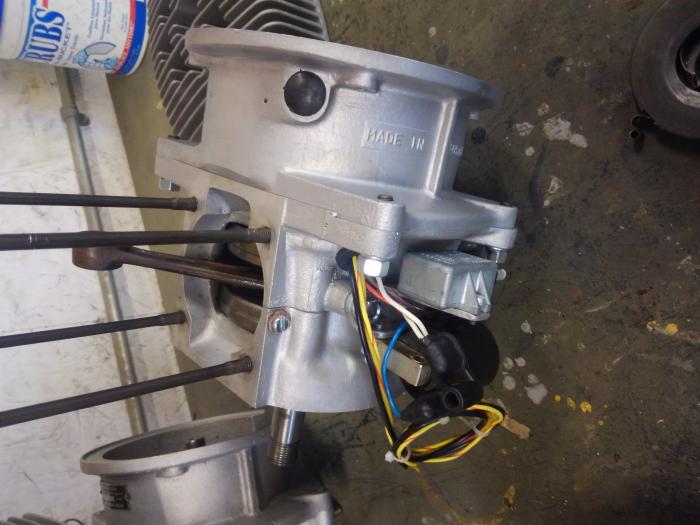 Currently metal sintering is getting cheaper every year. Try this link for options.

For most People in the World, till they can show the difference between Casting, Forging, CNC Milling a part vs 3D Printing it. Cost vs Time it will be slow coming to the low end of the food chain. That rearend Free Air Housing is a Reproduction Casting, was $350, but not being made today. If you broke it into (3) pieces and welded it up, you could water jet cut some of it. Block Adapter Plate, Center Tube, Outer Plate. I was thinking of using a GPL Stater as the Center Tube to give me Electric Start. 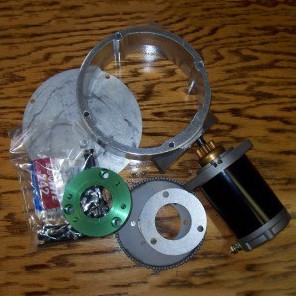 How does that #350 dollar casting compare pricewise to just getting a whole used motor?

I wonder if it could be attempted to place a cracked casting in a metal sintering printer and just have the software make the laser outline the part and add new material to the outside of the part. Maybe even just add material to the cracked area.

How about instead of that someone creates a metal sintering gun to spray on metal over cracked sections?

Rollin Shultz Currently metal sintering is getting cheaper every year. Try this link for options.https://3dprinting.com/metal/

Rollin Shultz How does that #350 dollar casting compare pricewise to just getting a whole used motor?I wonder if it could be attempted to place a crack...

Hi M. Gillen, discussion from snowmobile forum regarding the cdi conversion took me here. I am currently attempting the horseshoe cdi conversion on a Rotax single 335 . Can you share the Jig file?