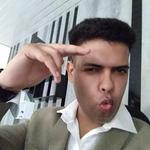 3-D printing has revealed what a mummy might sound like if he rose from the dead. The voice belongs to an ancient Egyptian priest. Named Nesyamun, he lived about 3,000 years ago.

Scientists used CT scans to map the mummy’s vocal tract. This passage from the vocal cords to the mouth controls the unique sound of each person’s voice. When hooked up to a voice box in the lab, a 3-D printed mold of the vocal tract made a sound. It was somewhere between the vowels in “bed” and “bad.”Electrical engineer David Howard is confident that the result is similar to what Nesyamun sounded like if he were able to speak today. “We’ve done this in the past for [living] humans,” he notes. The results were a good match between real and synthetic voices, he adds. Howard works at Royal Holloway, University of London in Egham, England. 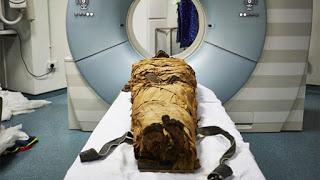