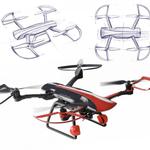 I wanna design, build, and persentation plane like that's

would you tell/share anything about that's!

Thank you so much... 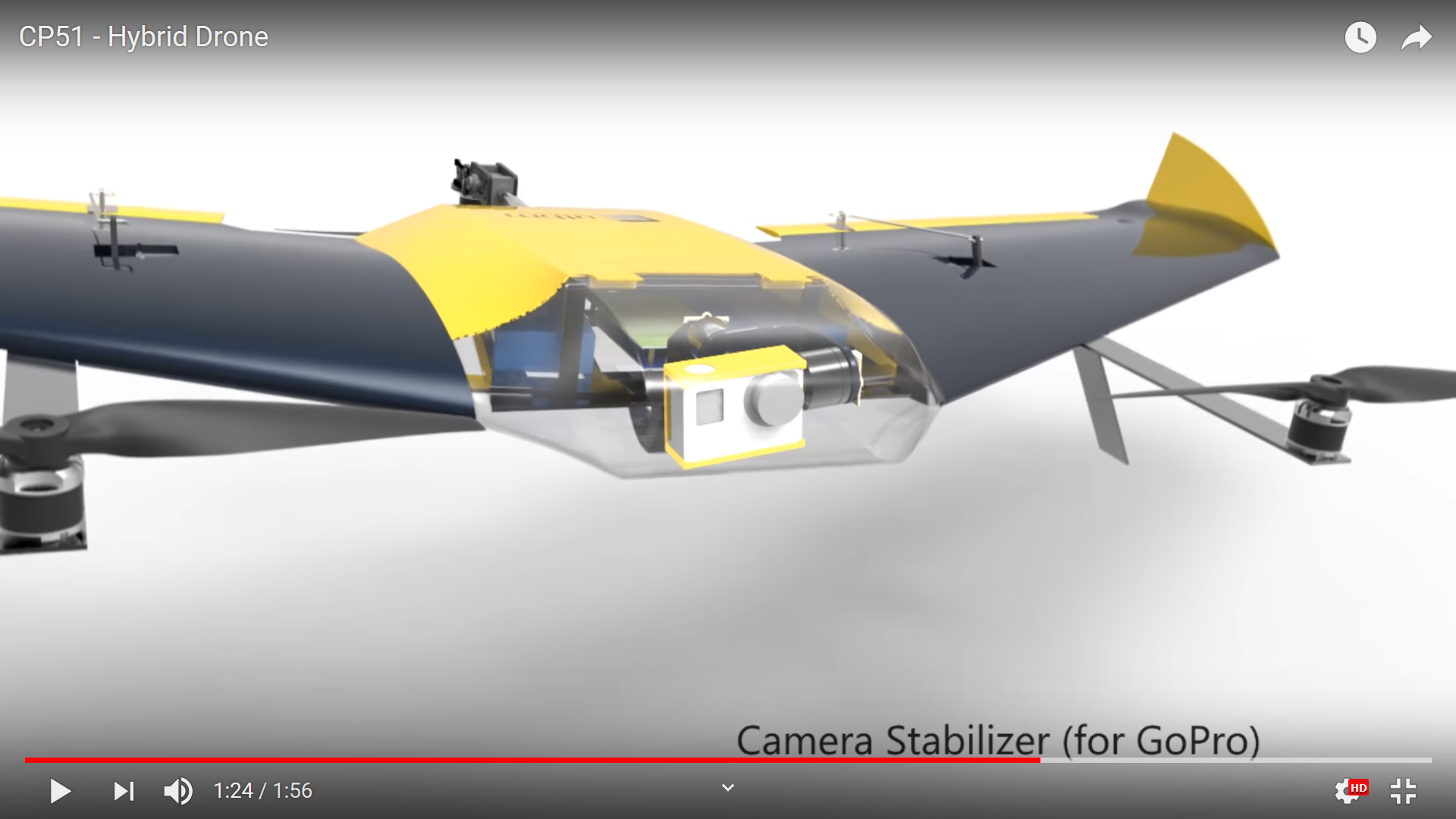 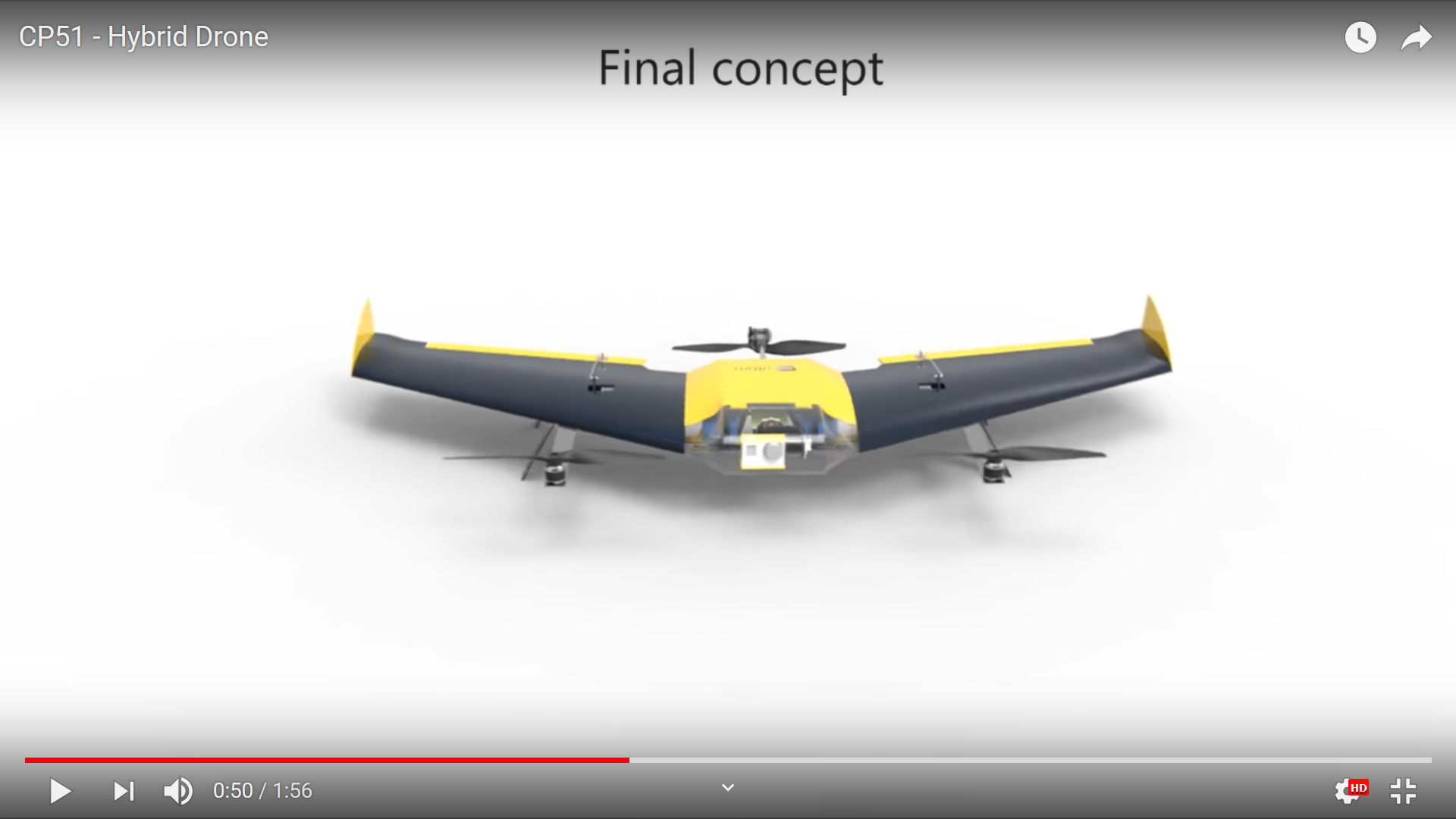 Have your built a prototype yet?

Can you show the center-mass characteristics of the model?I do not quite understand the algorithm of the engines in this scheme.In the case of the quadcopter motors work in pairs on diagonally exercising control in all axes.In the case of an aircraft engine provides traction.And the control is due to the mechanization of the wing and tail.The helicopter rotor= wing+traction , tail rotor=tail steering (the coaxial helicopters a little differently).VTOL uses a change in the angle of inclination of the engine to change the angle of the thrust vector wings and tail perform the same function as in an airplane. Your scheme is more like a VTOL but the angle changes only one back, he's steering engine ,the mechanization of the wing you are underdeveloped and this, again Wherefore compensate rear steering motor (it can be tricky to work automation). Right? That is, the rotating device of the rear engine is constantly running which may lead to premature wear. Do you have a flying model? Can you show me the wing profile?